So excited to view the launch of Shark Tank on Channel 10. There has been so much news about it, below is an excerpt from Ten

They are five of the most successful business people in Australia and they are bringing their talent, wisdom, expertise – and money – to Network Ten’s exciting new series for the whole family, Shark Tank.

A massive hit around the world, Shark Tank has just entered its sixth season in the US – where it has won new fans every time it has gone to air.

Hosted by Sarah Harris from Network’s Studio 10, the Australian version of Shark Tank will showcase local innovators, inventors and entrepreneurs from all walks of life presenting their ideas, products and visions to the “sharks”.

Network Ten Chief Programming Officer, Beverley McGarvey, said: “There are two core elements that sit at the heart of Shark Tank: the crazy, practical, inspiring, hilarious and jaw-dropping inventions and ideas presented by everyday Australians and, of course, the “sharks”.

“The “sharks” represent a variety of businesses and industries bringing myriad skills, expertise, and knowledge to Shark Tank.

“Janine, Andrew, Steve, John and Naomi are passionate about finding the next great Australian success story. Each week, they will invest their time, talent and – if they like the ideas and products presented to them – own money to help develop amazing inventions. They will analyse, debate and have a lot of fun,” she said.

Boost Juice Bars founder and Executive Director of Retail Zoo, Janine Allis has been awarded many retail, franchise and business awards including Telstra Business Woman of the Year and Amex Retailer of the Year. This year, BRW magazine named Janine one of the 15 people who changed the way Australia does business in the past 35 years.

Andrew Banks is one of the founders of Talent2 International, a publicly traded company on the ASX, which focuses on HR outsourcing and executive search and selection. He had previously co-founded the leading recruitment firm, Morgan & Banks.

John McGrath, CEO and founder of McGrath Estate Agents, is considered one of the most influential figures in the Australian property industry, selling $10.1 billion of residential properly in 2013-14.

Considered one of the Australia’s leading recent business success stories, Naomi Simson founded RedBalloon in 2001. Her company has now sold more than 2.5 million experiences and has appeared on the BRW magazine’s Great Places to Work list five years in a row.

Based on the highly successful format from Sony Pictures Television that has captivated and inspired audiences in more than two dozen territories worldwide, Shark Tank is a show that gives inventors a way to turn their great ideas and dreams into great businesses.

Shark Tank will be produced for Network Ten by Shine Australia. 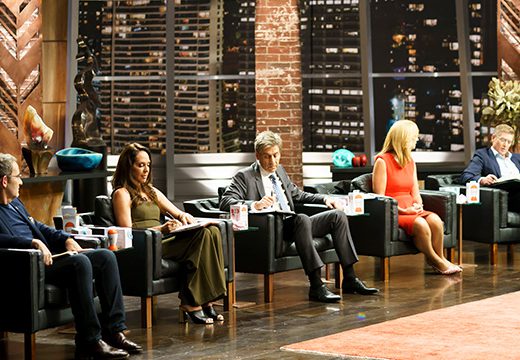 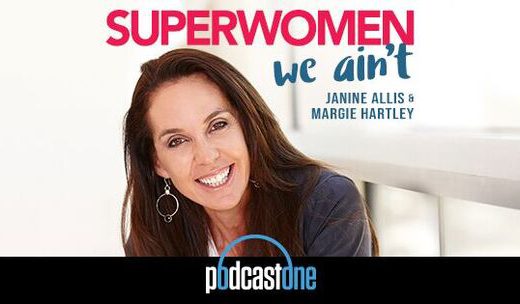 I have just launched a new podcast – ‘Superwomen we ain’t’ 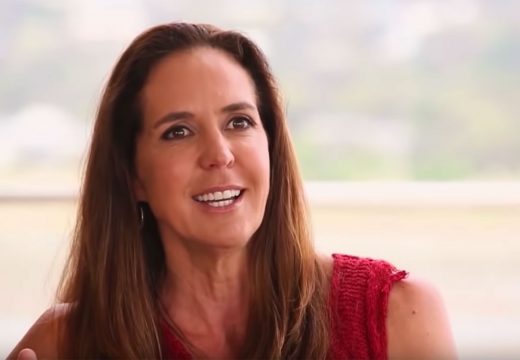 No fear of heights