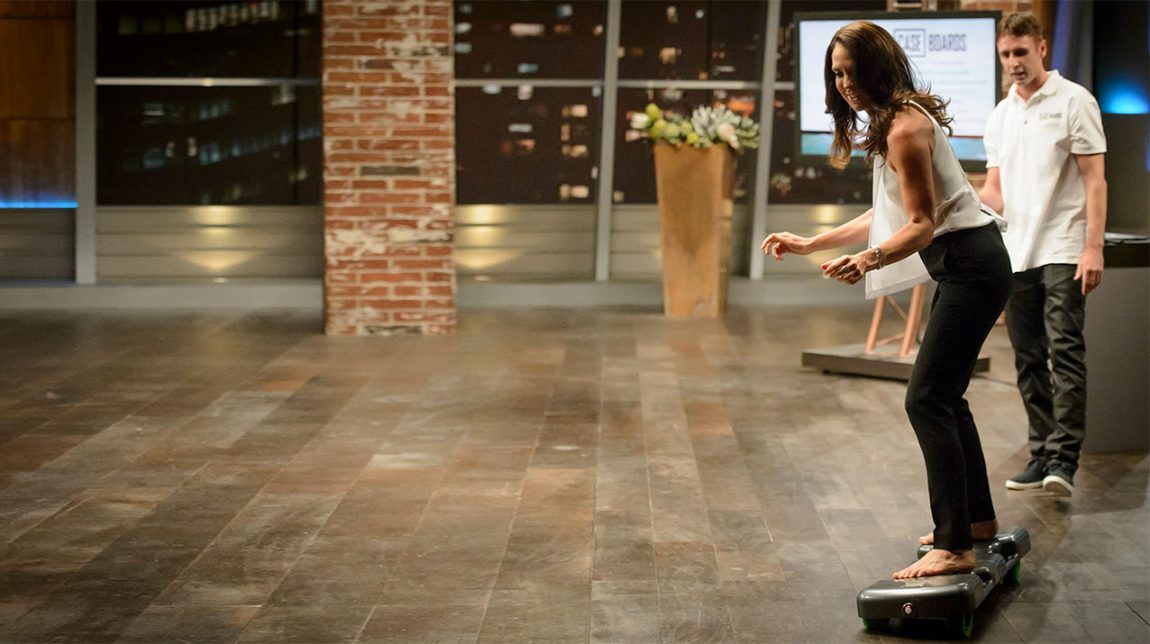 What an experience! I felt like a princess for a month with my own makeup artist and stylist, never had longer eyelashes than I did for the filming of shark tank… Small issue with half of my real eye lashes falling out after the show, but hey, what we do to look good for TV!

The other sharks were great. As you can see I was sat up Steve’s end, and we had a ball together, he is very Aussie and I drove him mad by hiding his note pad, he seriously thought he was going crazy. Andrew, has the best (or worst some people may say) daggie dad jokes, look out for them in the show! Great guy.

Naomi and I spent hours in the makeup chairs (whilst the boys only took minutes). We became great mates as well as our beautiful makeup artists Bonnie and Mimi, the four of us solved all the problems of the world in those makeup chairs, and lucky enough to hear all the gossip of what really happened on The Bachelor.

Sarah was really lovely, and the only true TV personality! We did not get to see her a great deal as she was more with the families of the entrepreneurs, but what we did see of her it was clear that she was a great chick who loved what she does.

It was the first time I met John and found him a delight. To be honest, the thing that made the experience so enjoyable was working with the other sharks, the crew were also great, from the camera man to the security guy, everyone was enjoying the experience of creating something new in Australia.

There was surprises, tears, tempers and all the other emotions that come with peoples passion for their business. I admire all of them for their courage to not only come on the show, but also to take an idea and make it a reality.

I must admit, I was surprised when I first went on set to see that there were over 100 people working on the show. I did feel for the entrepreneurs who came on the show as it would have been so intimidating! opening the door and the five of us sitting there. The one thing which was hard is that I live in Melbourne but the show was filmed in Sydney, which meant living in a hotel for a month. The positives out of that was I did not have to do cooking for a month but the real negative was that I really did miss my family.

Cricket Cooler
Maybe a girl thing, I just did not get it. The guys were great and know their numbers and the business. I found it very funny seeing Steve get excited over the esky. He was disappointed that there was no beer in there!

Casebaords
How cool is this product. I am hoping my sons think that I am 50% cooler for being associated with the product. Great opportunities here with this product and I am really excited to be working with Adam.

Hamdog
Really, I still think that it may be the death of you if you ate one. Very funny that Andrew bought into it. I think he over paid.

It was a great experience and I still think I got the best investment of the show. What do you think? 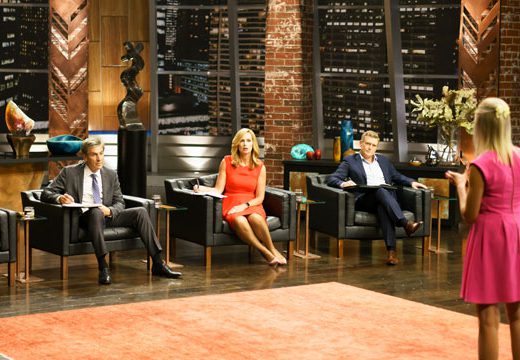 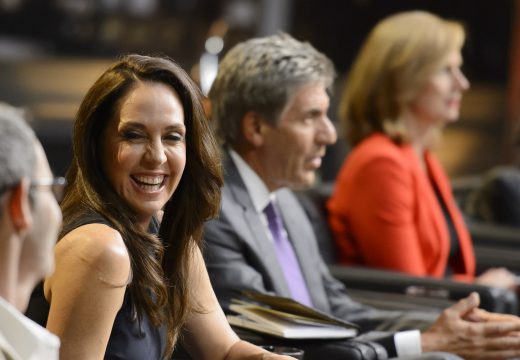 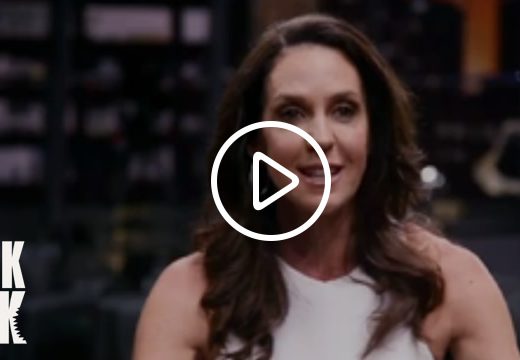 January 20, 2015
Previous Post The Boost Juice Mission is "To become one of the world’s most famous and loved brands"!
Next Post Five reasons you should franchise your business right now!