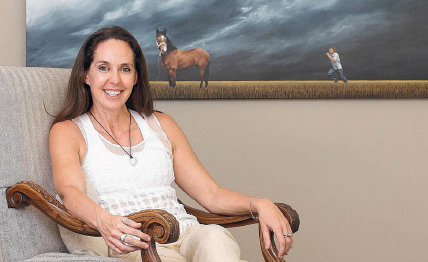 Boost Juice founder Janine Allis had her fair share of mistakes and danger on the road to success, writes Rebecca Di Nuzzo

Being stalked down a dark street in France by a man with his hand down the front of his pants isn’t at the top of Janine Allis’s list of travel highlights. Neither was fleeing from Spain to Portugal in a catamaran with a friend who was in trouble with the police.

But it was situations  like these, though terrifying, that helped shape the Melbourne-based Boost juice founder into the strong, resourceful woman she is today. Cranking up for another stint as a savvy business investor ahead of the fourth series of Network Ten’s Shark Tank, she notes her younger self got into situations that someone with more “street smarts” wouldn’t have, but Mrs Allis said life, like business, was about learning to deal with challenges.

“I’m a firm believer that one of the best things you can do is travel to set you up for many things in life. One of the biggest things you need, whether you work for yourself in business or not, is problem solving,” Mrs Allis said. In business, the same could also now be said of the Melbourne woman in business. She’s been ripped off and had people steal from her, but each time she said she learns how to make sure it doesn’t happen again. “I’ve found knowledge is power,” she said. “I gathered knowledge to make me the best I could be so that I never felt that I was in the dark.”

But her own path to success wasn’t straightforward. She left school in Melbourne’s east at he age of 16 and tried her hand at jobs in advertising, fitness and modelling. And she and her husband of 22 years, Jeff, tried other businesses unsuccessfully before she discovered the juice bar model during a trip to the US in 1999. Back in Australia at the time she said there was “zip” available in terms of fast, fresh and healthy food and, like many consumers, she realised she would have been willing to pay for it. Since then the Allis’ have grown their company, Retail Zoo, to include the Salsa’s Fresh Mex Grill franchise and Cibo Espresso cafes. They have more than 500 stores in more than 15 countries, as well as thousands of staff.

And while she said the family’s success had taken her by surprise, she still keeps a firm idea of what really matters in life – her health and the love of her family. “I’ve got financial freedom (now), and that’s great, but that’s not where I find my happiness. “My proudest moment is to be 51 and in love with my husband. (And I have) four kids that are great.” 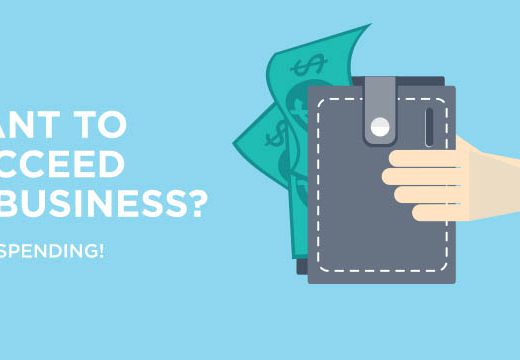 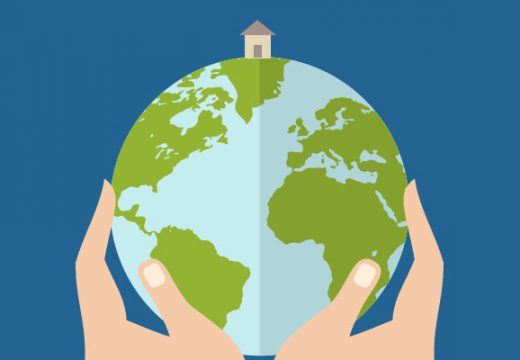 Home business to world domination: Have you got what it takes? 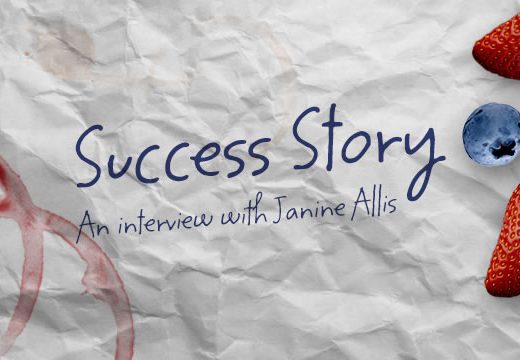 Janine Allis – Boost Juice and Beyond!