Sam Morrison, 18, is a year 11 student at Trinity Grammar who works at Coles while completing his final years at high school and just purchased his first car with his earnings. Picture: Brendan Francis

OVERPROTECTIVE parents are wrapping their children in cotton wool by failing to encourage them to have part-time jobs while at school.

About 40 per cent of adults do not believe children should combine part-time employment while completing high school, despite experts saying it’s critical to help them learn about money at a young age and prepare for adulthood.

Boost Juice founder and managing director Janine Allis, whose juice bar business now has more than 5000 employees many of whom are teenagers, believes it’s vital that children have a job while at school.

“Having a part-time job teaches kids the value of money and gives them experience in business that will assist them later in life,’’ she said. “I started work at 14, working in a strawberry farm, then worked for Target at 15.’’

Australian Securities and Investments Commission’s MoneySmart trialled a financial literacy program in some primary and secondary schools 2012 and now more than 12,000 teachers and 2000 students nationwide are involved in the program.

“It’s designed to understand key financial concepts … including how to prioritise between needs and wants, how to prepare a budget and managing mobile phones,’’ he said.

Trinity Grammar student Sam Morrison, 18, works part-time at Coles as a check-out assistant and will begin year 12 next year. He saved up $15,000 from his part-time job to buy his first car.

But Connor Hanson, 17, doesn’t have a part-time job while at high school, and said he does the odd job around home to earn pocket money.

Research in the Program for International Student Assessment 2012 Financial Literacy assessment found 73 per cent of Australian students do have some form of job, including working outside of school hours, working in a family business or performing occasional informal jobs such as babysitting or gardening. 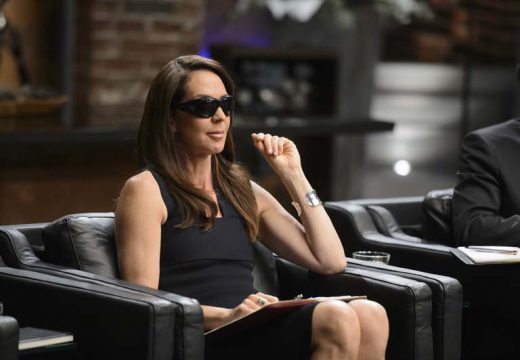 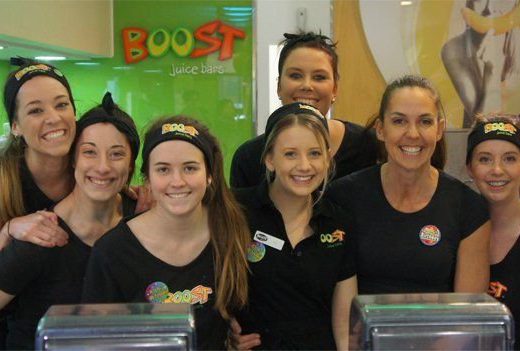 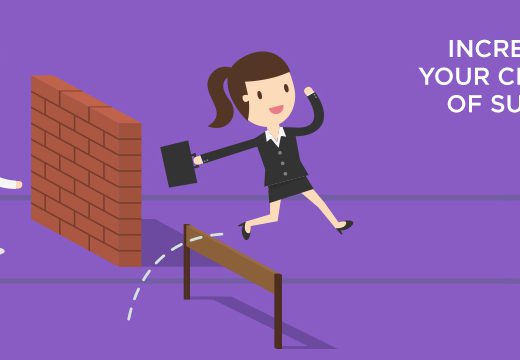 Increasing your chances of success